After completing his studies Artificial Intelligence at the Rijksuniversiteit Groningen Sybrand van der Werf studied stage direction at the Toneelacademie Maastricht and specialised in (classical) music-theatre. As soon as three years after his graduation he successfully debuted in opera with Rimky-Korsakovs The Tale of Czar Saltán at Opera Zuid, where he also directed Mozart’s Le Nozze di Figaro, La Cenerentola by Rossini and Werther by Massenet. He worked as an opera director in the Netherlands and abroad, e.g. for the Dutch National Opera Academy (Don Giovanni, Carmen), Nationaltheater Mannheim (Der unsichtbare Vater and Amor, based on Händels’ Orlando), BarokOpera Amsterdam (King Arthur at the Théâtre de l’Athenée in Paris, Dido & Aeneas and La Servante Maitresse in France) and Opera Trionfo (l’Isola Disabitata). Among his numerous production are also Lakmé ( company la Repirazione), l’Elisir d’Amore (Donizetti, Bredewegfestival Amsterdam), a full-staged version of Händels’ Messiah, I Pagliacci and La Bohème (Hoogeland Opera). In the midst of the Corona-pandemic he staged the new piece 1000 Kraniche at the Salzburger Festspiele.

Apart from opera, Van der Werf also works in youth- and visual theatre, which brought him (among other destinations) to Iran, Tunesia, Indonesia and Norway. Since 2018, he is artistic leader of Opera Compact, specializing in small-scale but high-end opera-productions. With Opera Compact, he realized an open-air staging of Dvorak’s Rusalka and for 2021 he will be staging Fidelio and der Freischütz. He is frequent guest-teacher at the Conservatorium Maastricht and the Theatre Academy Maastricht, and also lectured in Vilnius, Graz, Rheinsberg and Berlin. 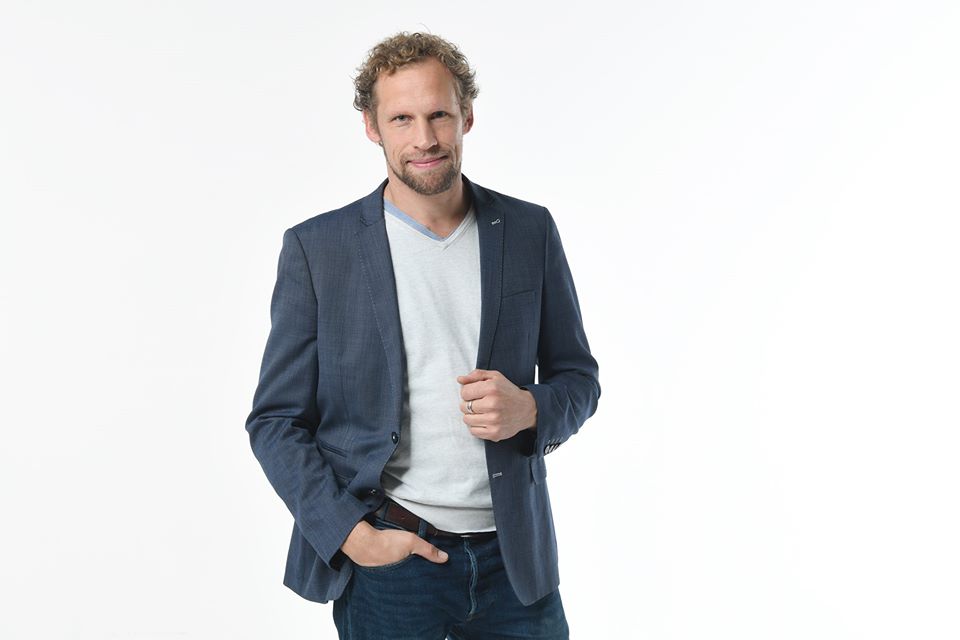